The care unit of Villaz Pentelis is staffed by a specialized team, dedicated to the service of its residents.

an oasis for people who needed rest and care.

“Living with quality and Dignity”

Each room of the Center, single or double, is a small apartment with all amenities so that the guest feels comfortable and at home!

Our goal is to restore psychosomatic health , especially to the elderly, whether they are recovering or needing rest or just looking for a quiet home with secure service and medical care at any time.

with genuine interest and care

Specially designed spaces so that every tenant feels secure and coziness 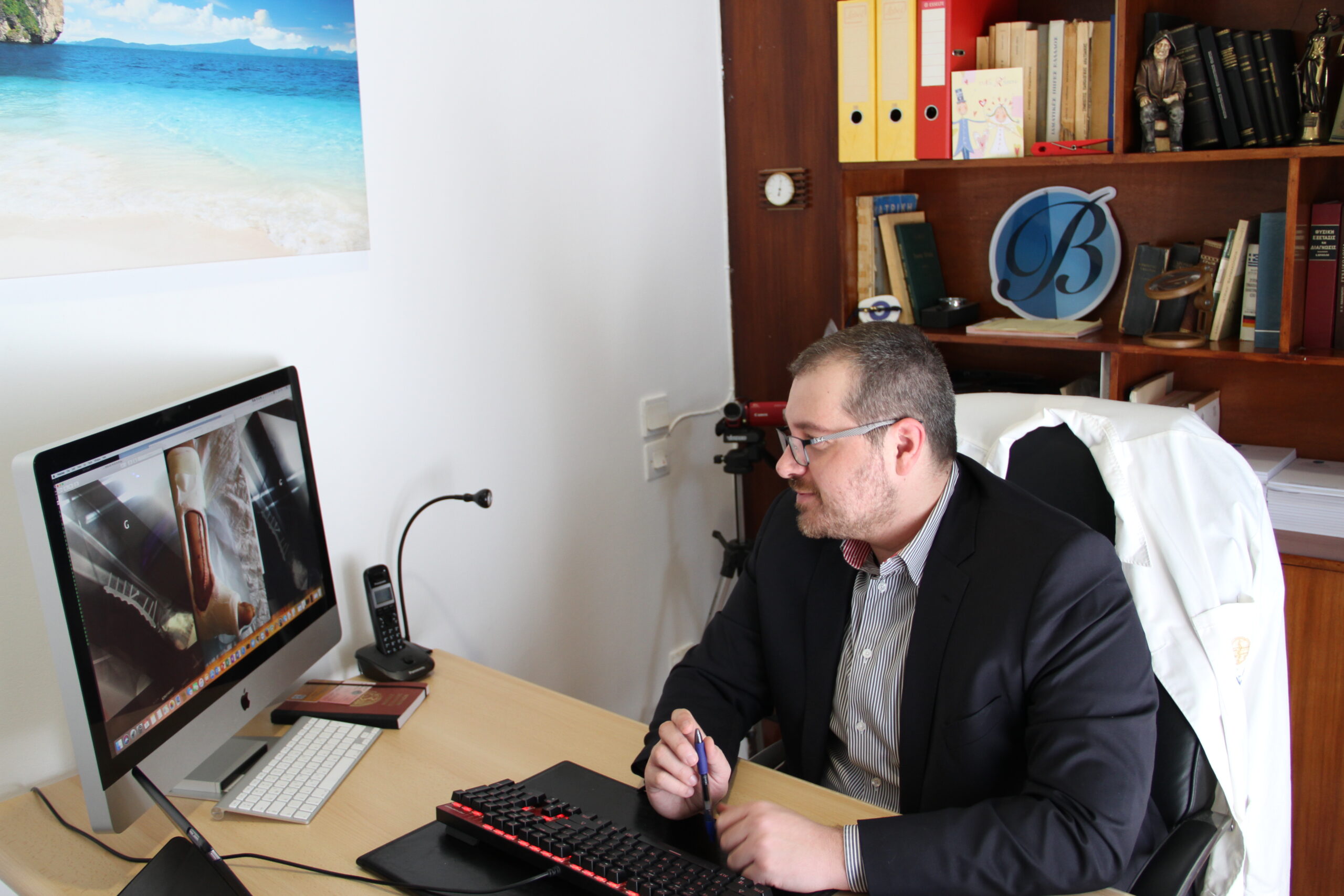 Along with his Medical Studies and Specialization he scientifically supported the unit.

He attends all the conferences and scientific conferences on developments in the pathology of gerontology and psychiatry. 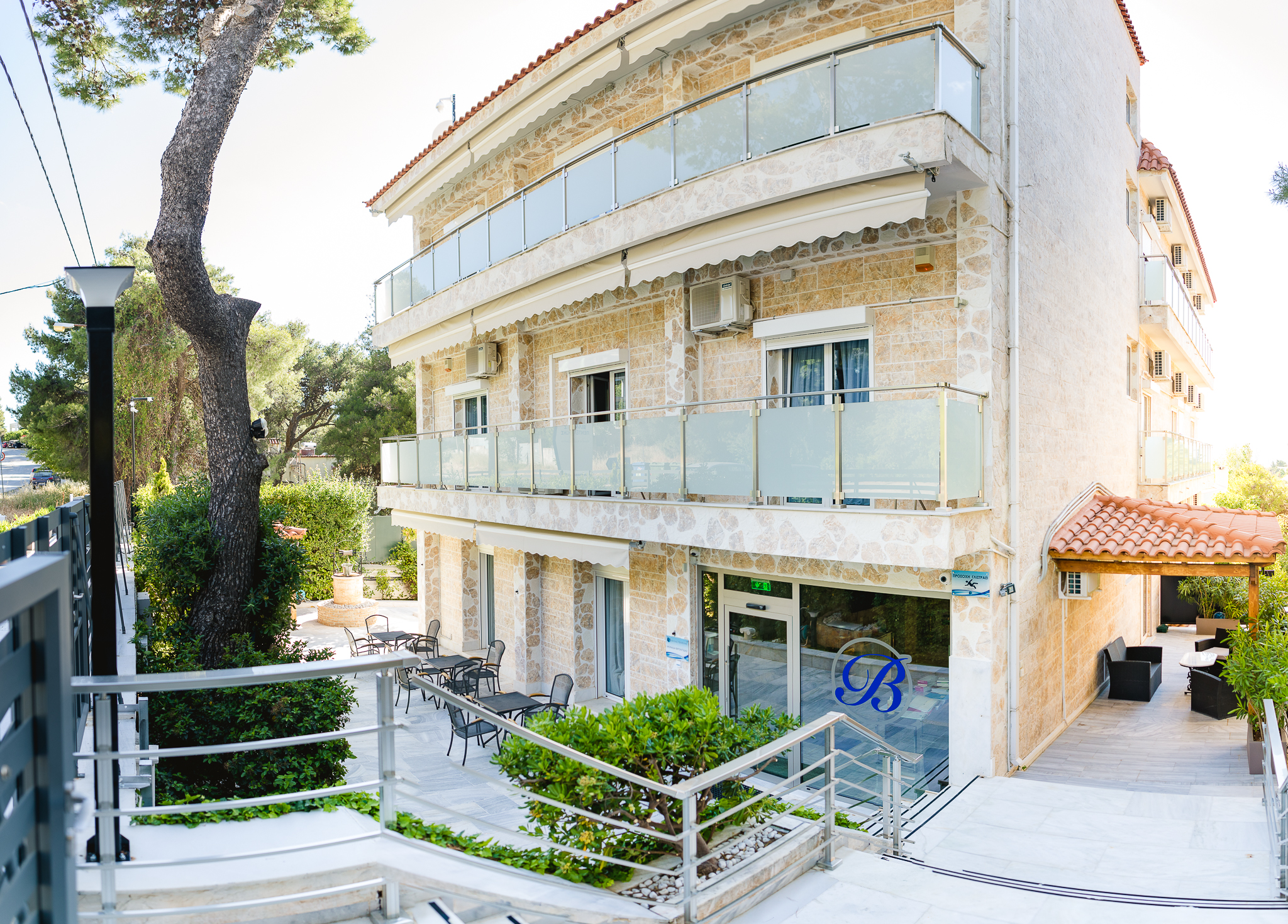